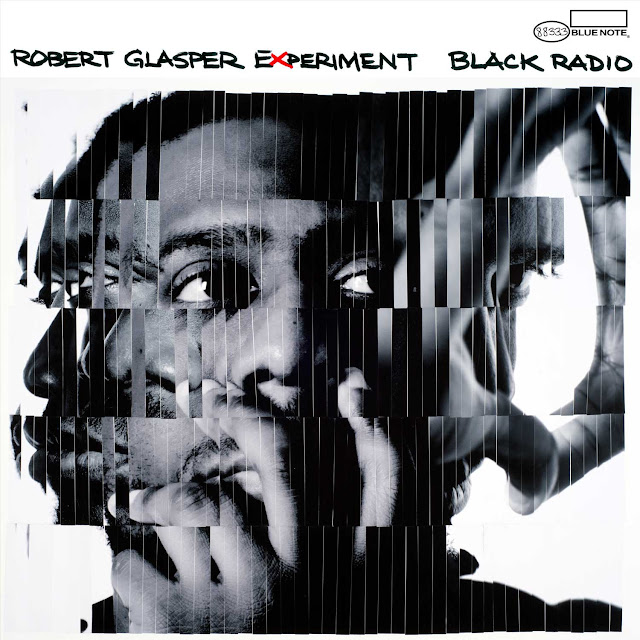 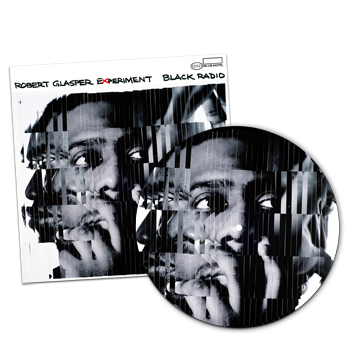 The good folks at Blue Note have given us 4 copies of the Billboard chart-climbing new Robert Glasper Experiment record Black Radio which features Erykah Badu, Mos Def, Meshell Ndegeocello, Lupe Fiasco, Bilal, and more (and some other good stuff) to give away.

What four Dilla-produced songs is Robert Glasper covering on "J Dillalude" from his 2007 release In My Element?

Email your answers, along with your name and mailing address, subject line "Black Radio contest" to info AT ilovevinyl DOT org. Winners will receive a confirmation email within 12 hours.

We will also be giving away a deluxe prize package consisting of the album on vinyl, a signed cd, slipmats, stickers, bookmarks, and more... at this Saturday's I Love Vinyl: On the B-Side at Littlefield to one lucky winner. Details to be announced at the party.

*you must live in the US and have a non-P.O. Box mailing address to be eligible.

Photos from the last party on Kirillwashere.com